Bonus addition: On the Recent session page, a URL Tooltip has been added to the respective test session box. This will make it easier for users to identify each Screenshot test. 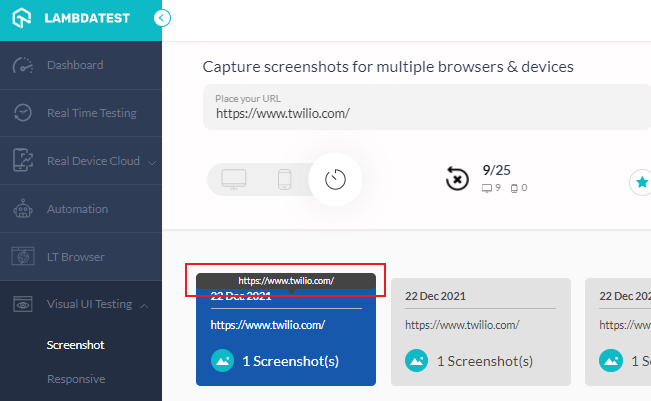 Here are the latest features added to Real Time Testing and Screenshot. 👇 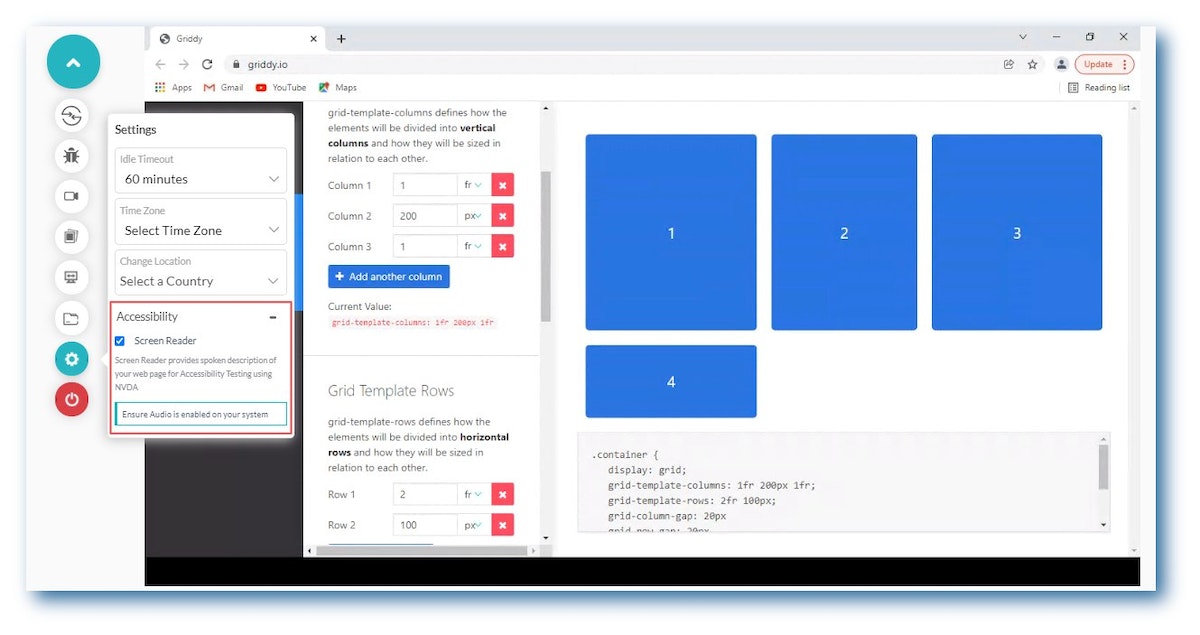 Check out what's new in LIVE 👇

a). You can now test the browser compatibility of websites (and web apps) on,

b). Safari 15 is now available on macOS Big Sur for online browser testing. 🌐

c). In Screenshot Geolocation testing, users can now see the Geolocation info for their websites and web apps that are currently being tested in. 🌍 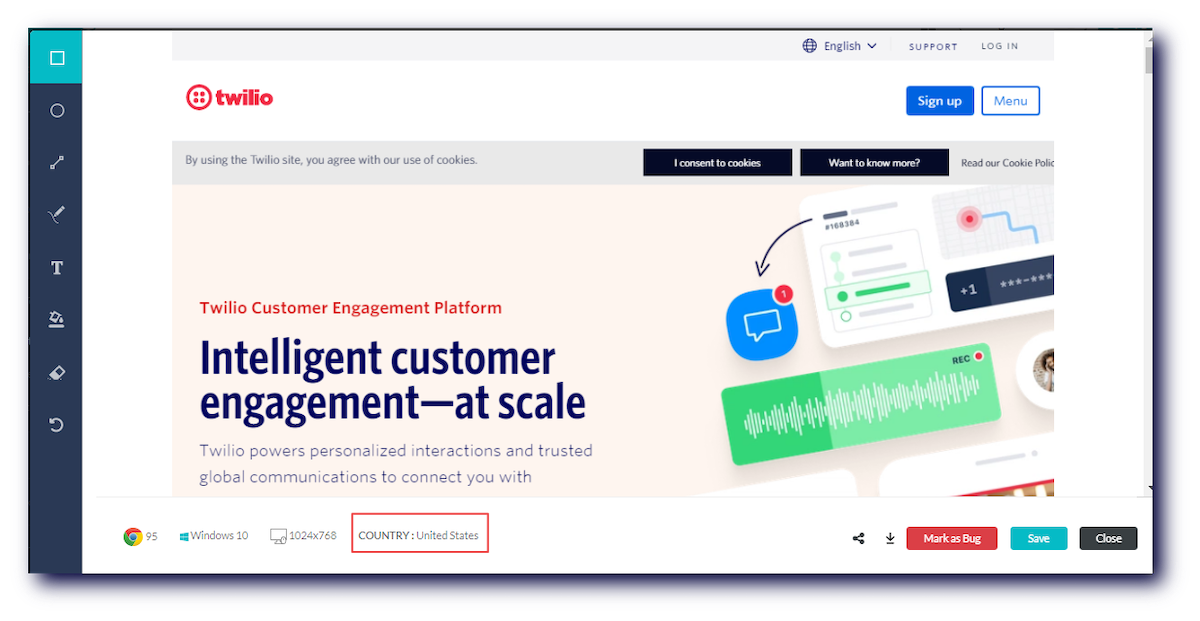 With this feature, you can customize the speeds for, 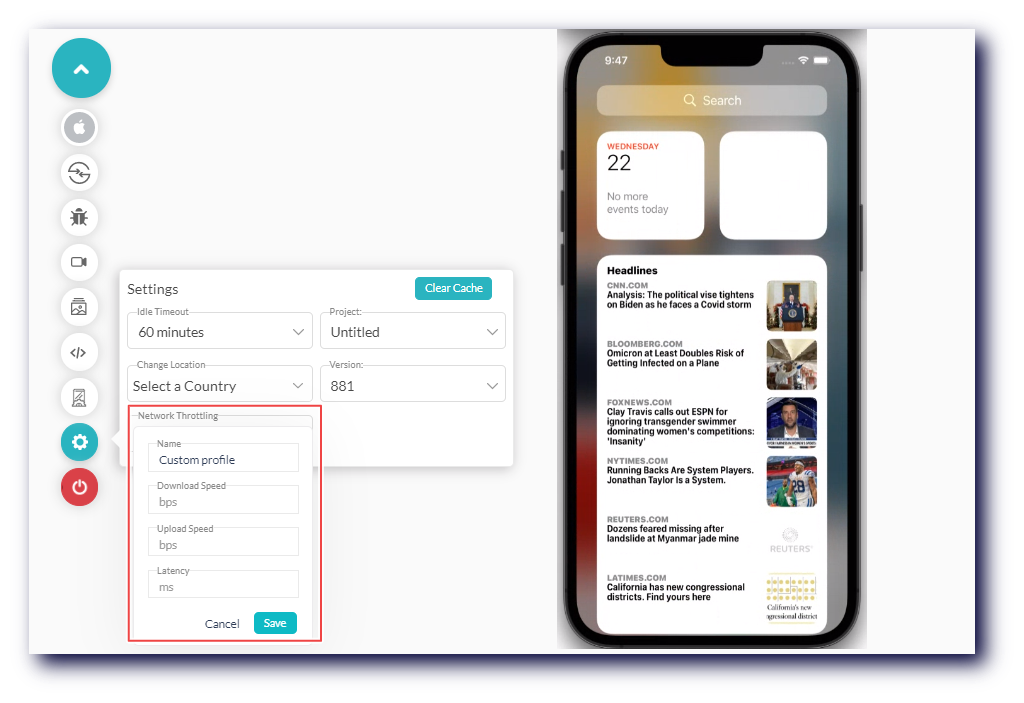 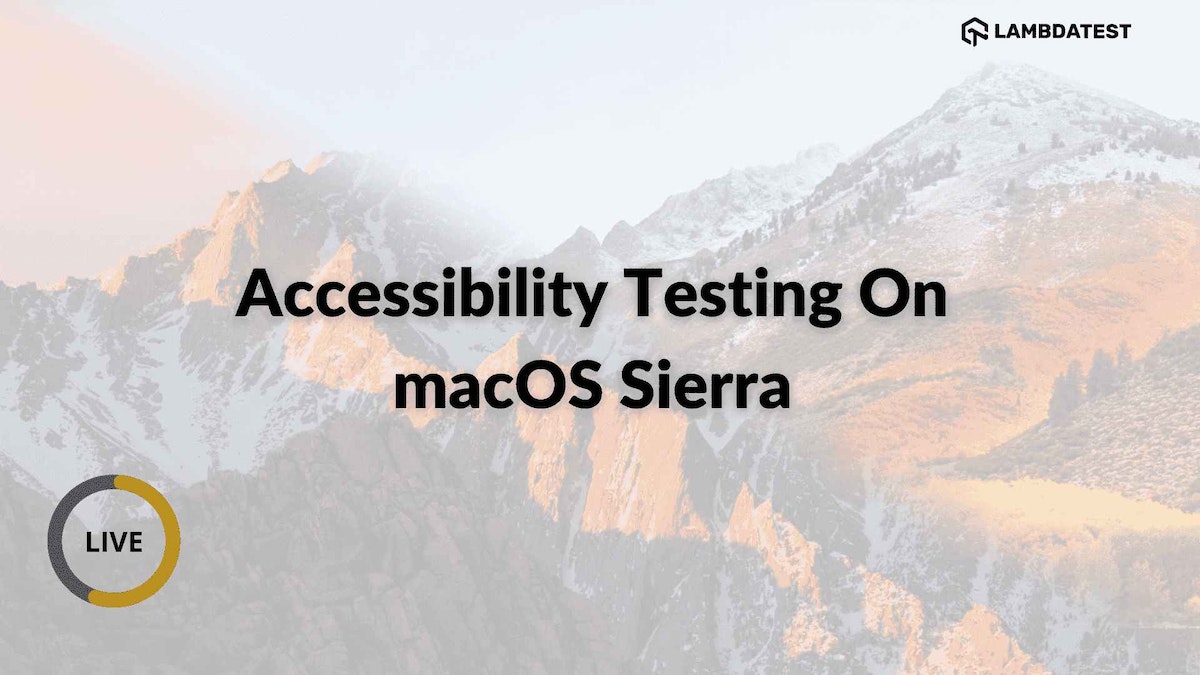 You can use the Screen Reader feature in LIVE to run accessibility tests of websites and web apps on macOS Sierra. 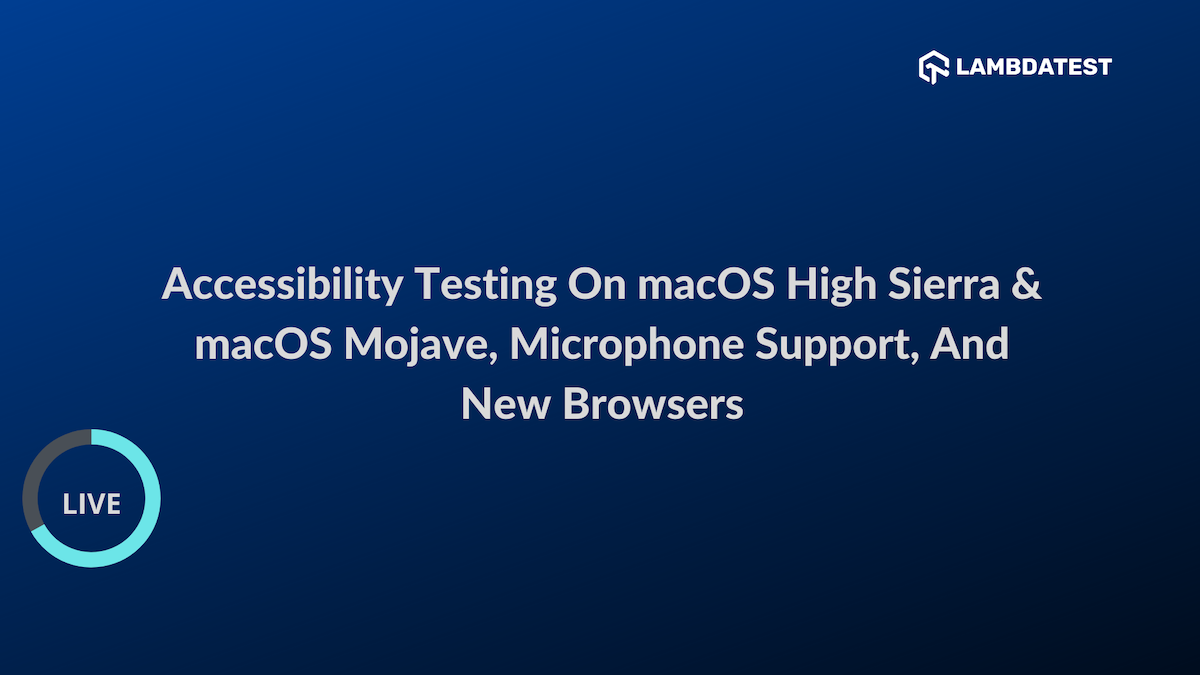 Here are the latest features added in LIVE Testing! 👇

You can now use the SCREEN READER feature to run accessibility tests of websites (and web apps) on macOS High Sierra & macOS Mojave.

We have now enabled the Microphone support on macOS Big Sur & macOS Monterey.

New browsers are added in:

1. You can now use the Screen Reader feature on macOS Monterey for performing accessibility testing of websites and web applications. 💻

To get started, refer to the documentation: PagerDuty Integration and Bugsnag Integration.

We are pleased to announce that you can now use the Screen Reader feature in Real-time browser testing to perform accessibility testing of your websites and web apps on macOS Bigsur and macOS Catalina. 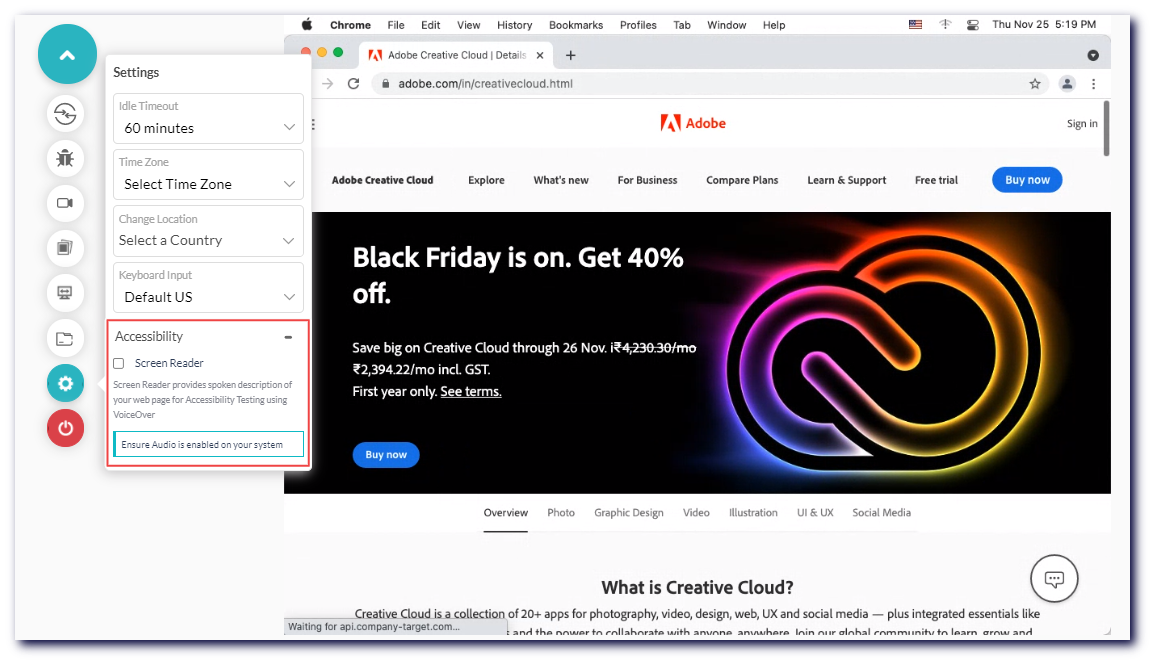 Give this feature a spin now and let us know your feedback!

We have come up with a bunch of new amazing updates for you. Let's check it out 👇

You can now test your websites (and web applications) across numerous mobile browsers on ANDROID 12.0

Shake menu (gesture) is now supported on LambdaTest real-time native app testing. You can now point to other environments for testing within an app.

You can now test your mobile apps on ANDROID 12.0

You can now switch the visibility of your uploaded native apps between you and your team. We have also added an option to rename and delete the uploaded apps.

Option to add filters to share uploaded apps with your team members.