The latest 47th edition of Coding Jag is out now! 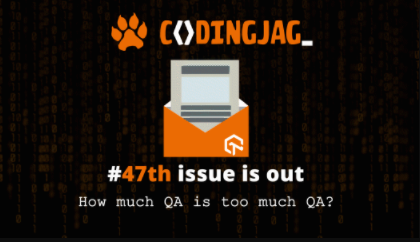 There is no ideal solution for achieving balance; each team must choose what works best for them.

A critical question that a team must ask is, "How much testing should we conduct, and what standard architecture can we typically expect?"

Let’s try and avoid that by finding the perfect QA balance!

Receive the latest news around software testing with your Coding Jag newsletter. 📩

Here's what we've fixed in this week 👇

Welcome to the 46th edition of Coding Jag brought to you by LambdaTest!👐

Have you fallen into the test automation spiral?

Have you ever looked at your test scripts and asked yourself the question: “Is my test automation on track?”

If you don’t have an automated way to answer these questions, this issue has the right tips to help keep your automation efforts on track.

We are pleased to announce that you can now enjoy the Microsoft Silverlight feature on the following browser and devices.

One of the issues reported by the user was not getting a complete screenshot behind the login page. Additionally, it was capturing the partial screenshots. Glad to announce that this issue has been completely resolved. ✔

Start testing on the go! 🚀 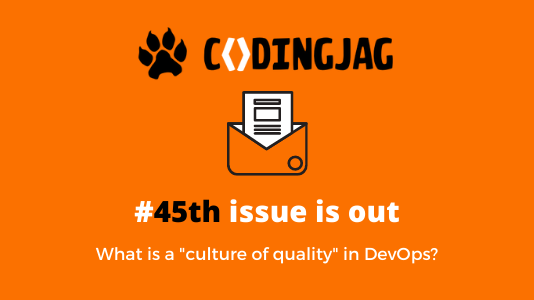 Becoming a more effective software development organization isn't about getting Agile; it's about becoming smarter.

Is your DevOps team struggling to maintain the quality of culture?

If you think about speed as a way to serve your customers better, it becomes very clear how important quality is when it comes to building a successful business.

Check out more in this edition!

The new release of Real Time testing & Screenshot testing is out with some major improvements & bug fixes!

Being a boss is easy. Being a leader, now that's hard work. 🚀

To succeed in business, you must be both a boss and a leader, since the former without the latter is disastrous for all involved.

So if you're currently in management but want to become a leader - without the additional responsibility, this issue is for you.📩

Thrilled to announce that LambdaTest is now live with Real-Time Mobile App Testing 📱. You can now perform live- interactive app testing of your mobile apps on multiple versions of Android emulators & iOS simulators 🚀 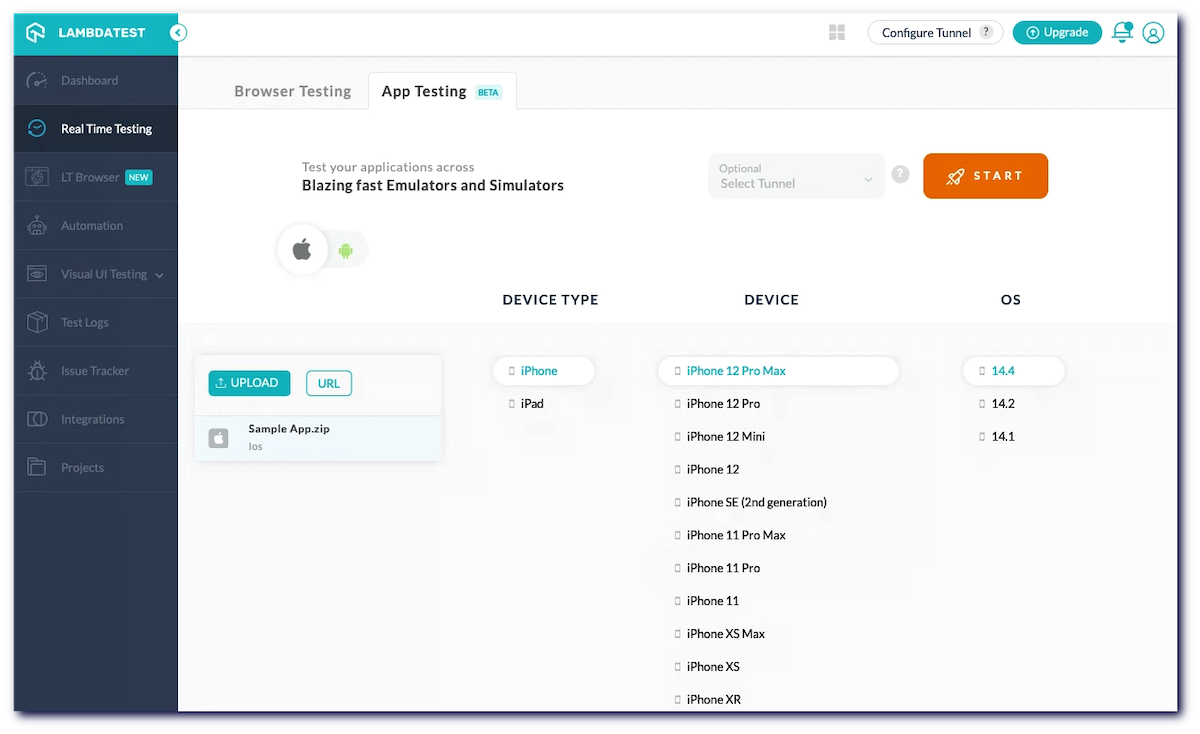 As of now, we have launched the app testing feature in the Beta phase 🅱

Other great features are coming ahead!

To kick start your app testing, refer to our documentation.

Welcome to the 43rd edition of Coding Jag brought to you by LambdaTest!👐 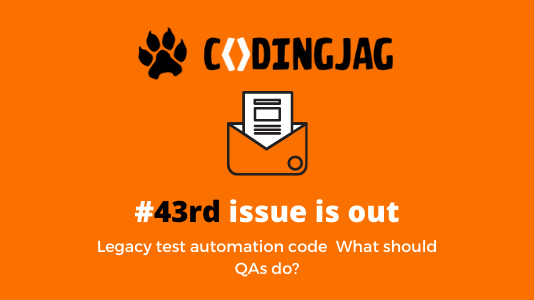 Most legacy systems are automated using automation frameworks. These frameworks have been in use for a certain length of time, so are getting old themselves, and have not been rewritten.

A QA new to such environments has to learn its inner workings and use it in their day-to-day activities. How should you as a QA handle such legacy automation codes?

This issue is all about handling them!

Welcome to the 42nd edition of Coding Jag brought to you by LambdaTest!

Ever come across that special someone who isn't ready to "get along" with the software, needs to "play" with it, and feels like they "should have a conversation with the product"?

If this is something you can relate to, this edition is for you- a guide to coaching testers vs. developers! 🚀